Into the Metaverse: Why companies can no longer avoid the topic of avatars.

Into the Metaverse: Why companies can no longer avoid the topic of avatars. 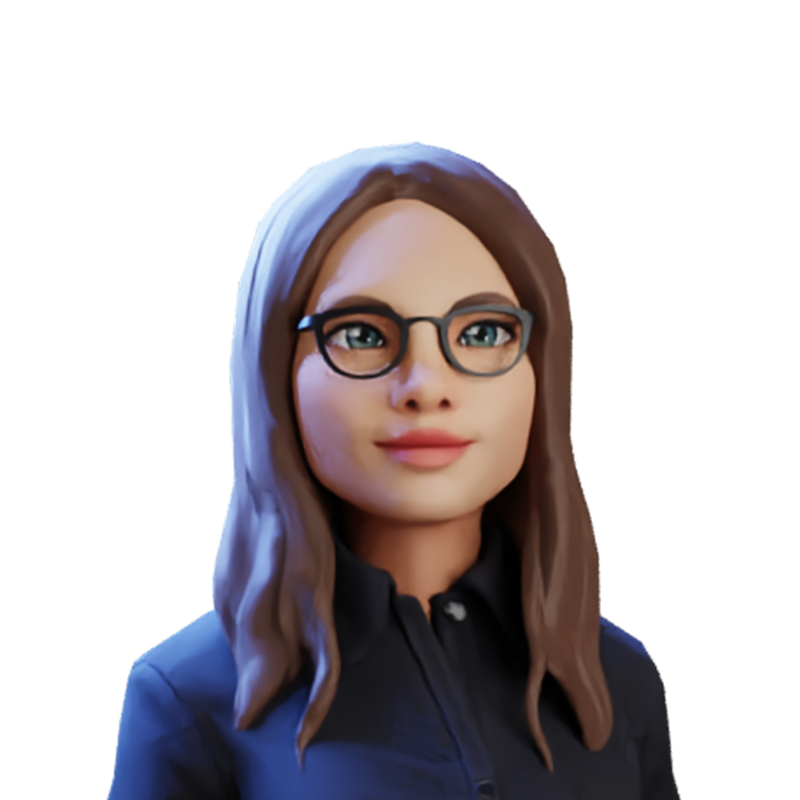 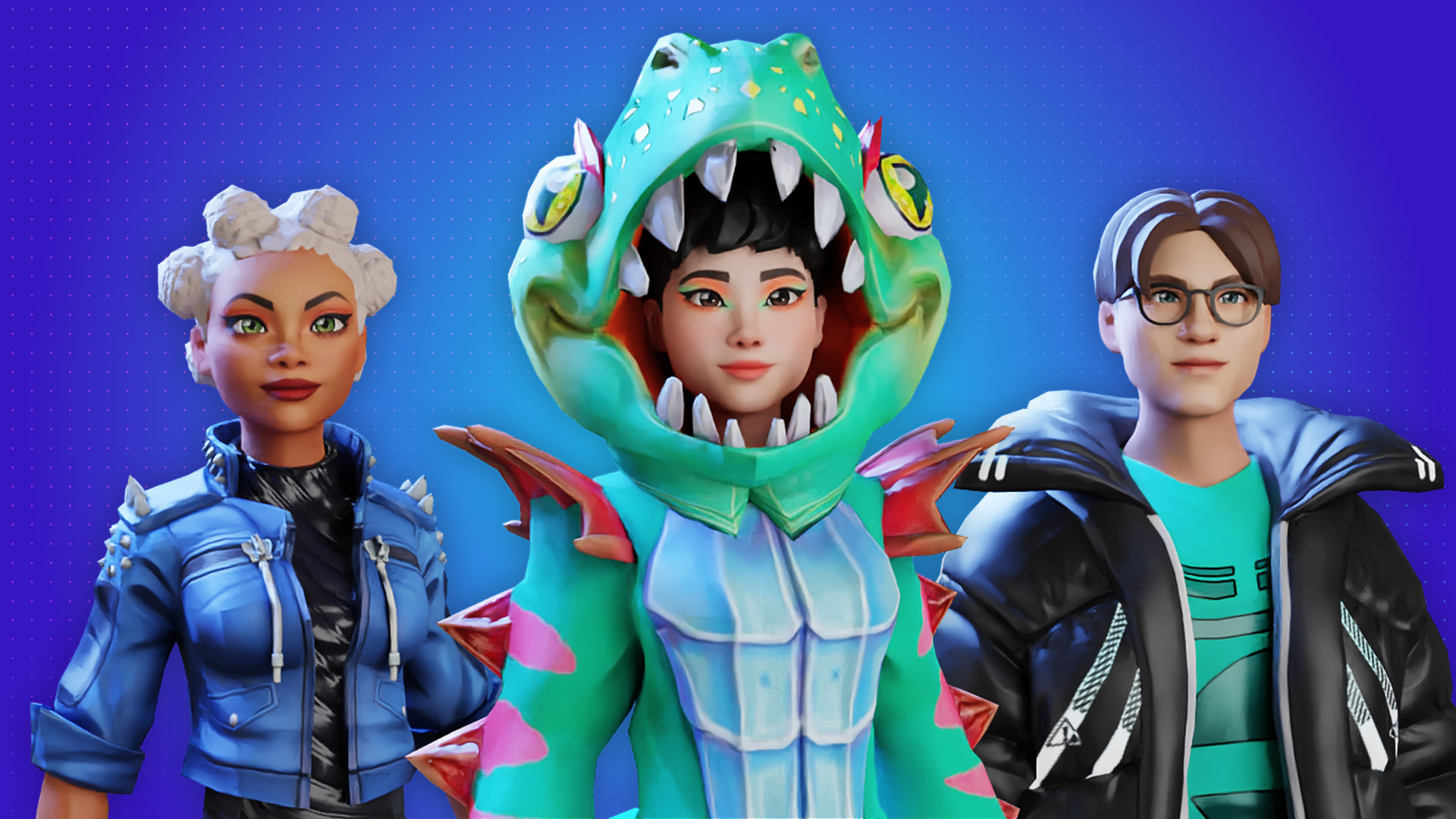 Virtual representations of people, called avatars, are among the most exciting tools that help us move towards the metaverse. Thanks to the billion-dollar gaming industry, the principles of using and operating an avatar are already known to a broad mass. Adding avatars to virtual experiences makes them more personal, and for many companies, this could be a big market. Taking a curious look into the future, this article shows what's happening right now.

Avatars: What are they and how do they work?

In the real world, we can't be someone else so easily. It's a shame, because everyone has the desire to escape from everyday life from time to time – to try new things, broaden one's horizons, escape fears or just have fun. Many were able to express their needs virtually for the first time with role-playing games such as Second Life. Several years and many similar games later, there are now possibilities that extend far more into real life than »just« a computer game.

Social media has been instrumental in this: just recently, for example, TikTok introduced its own avatar tool: Users can customize a representation of themselves and then use it in their TikToks, with the avatar acting like the user thanks to facial recognition.

TikTok is not the only social media platform that has discovered the advantages of a virtual representation of its users. Snapchat already introduced Bitmojis, which are also rather comic-like, last year. And Meta (Facebook) has been working with 3D avatars since early 2022. It's clear that avatars are a hot topic that we'll be seeing a lot more of in the coming years. The big players in the social cosmos are working diligently on the smooth transition to the metaverse – for them and their users.

Avatars on these platforms are often designed in a comic-like manner in order to appeal to younger users. But it won't be long before people have to look twice before they know whether they're interacting with a real person or a computer-generated person. Not only is the technology expected to appeal more and more to adults – it is also becoming increasingly easy to create really good avatar graphics.

The movie Avatar from 2009 – to this day one of the most successful movies ever – made the concept »Avatar« known to many today. The movie was successful in part because of its incredible visual effects at the time: The fictional characters in the film looked deceptively real, possessing complex facial expressions and high-resolution textures. Of course, graphics development did not stop at this level – which also has consequences for the appearance of today's avatars.

For many years, Unreal Engine has been considered by developers as the indispensable standard for realistic 3D representations. Version 5 of this graphics engine was only released in April of this year and promises a major update regarding the photorealistic representation of avatars. The magic word here is »Meta Human Plugin«: With this plugin, you can create a realistic character directly in the browser. Until now, however, it was not possible to digitally recreate a real person 1:1 without great effort – for example, using a model. Now you can use a 3D scan as the basis for a deceptively real avatar. The fully animated result is quite impressive.

But not only will there be more simplicity and uniformity in the creation of avatars in the future, there are also solutions for the use and management of avatars. For example, Ready Player Me is working on a cross-platform strategy for avatars. This will make it possible to create just one avatar for several worlds, so that they can be recognized everywhere in the same way – a tempting idea, especially for brands that want to make their physical products or clothing available digitally to avatars.

What role do avatars play in marketing?

It's only logical that in a digital world like the Metaverse, digital goods will also play a major role. Meta CEO Mark Zuckerberg, for example, recently unveiled an online boutique for digital clothing. The idea is for users to be able to give their avatars in the Metaverse a personal expression in the same way they are used to in the real world. Well-known fashion brands such as Balenciaga and Prada are already participating in the virtual store. And Ready Player Me is also planning to integrate digital stores into its business model. It is already becoming apparent that the monetization of the metaverse will function primarily via digital goods and individualization. Experience from online gaming shows that there is a large market for this.

However, like every market, it works in both directions: Not only do users demand digital goods, companies also have an interest in optimizing their brand presence in the metaverse. This principle is also familiar from Second Life, for example, where major brands show their presence with elaborately designed flagship stores just as they do in the real economy.

The preceding examples show that it pays to invest in a digital presence. The takeaways at a glance:

The orientation of many platforms toward the metaverse suggests that much of our social interaction will take place in fully digital worlds in the future. Avatars will soon be an integral part of our everyday digital experience, making the web more dynamic, more vibrant, and yes, more real. The question this raises is: watch or join in?

MonkeyXR supports brands not only in the development of avatars, but also in digital goods, such as the Monkey Helmet and the suit on the Ready Player Me avatar.